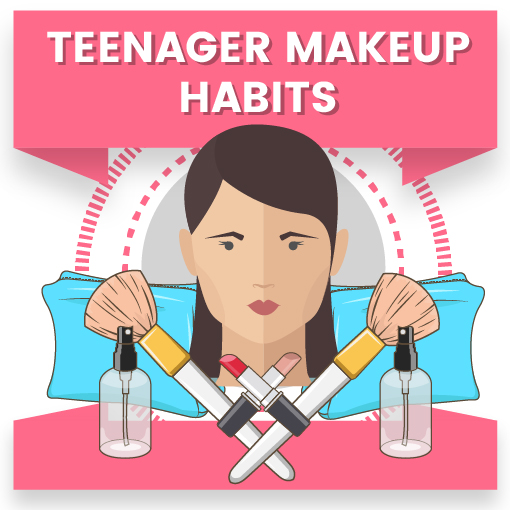 Figures from the CTPA show a 4% rise in the number of consumers who bought makeup from December 2015 to December 2016. A breakdown shows that products for the face, eyes and nails all noticed a significant increase in sales, whilst lip products were the only ones to experience a -2.5% decrease in sales. However, the data only goes to show that the use of cosmetic products in the UK is on the rise. But at what age do girls tend to start using cosmetic products and for what reason?

As a result, researchers at Nuyoo conducted a survey asking 852 women aged 18 and over, about their attitude to wearing makeup as a teenager and what prompted them to do so.

Nuyoo can reveal the teenage makeup habits are: 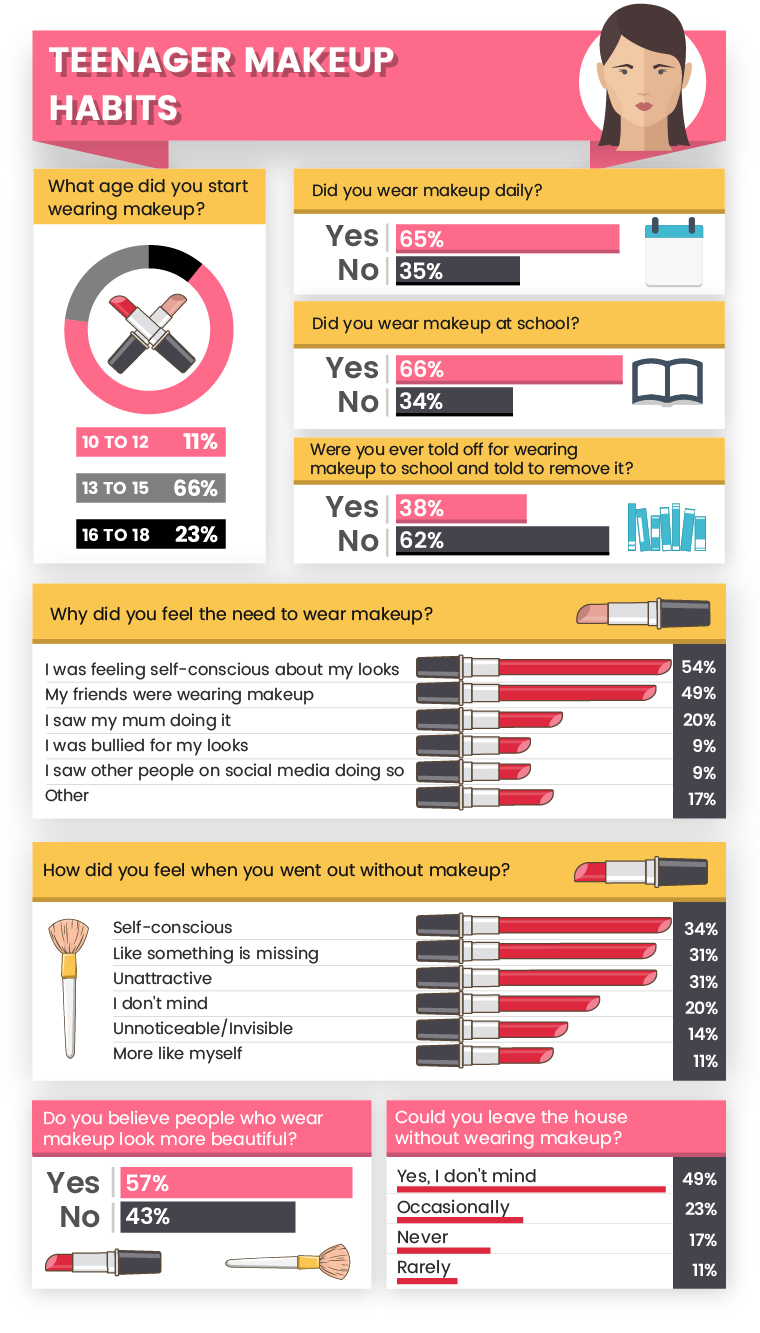 The respondents were asked at what age they started to wear makeup and 66% of the women surveyed said they started applying beauty products between the ages of 13 to 15. Shockingly, 11% admitted to using a range of cosmetic products at the tender age of 10 to 12. 23% of the respondents said they only started using beauty cosmetics between the ages of 16 to 18.

Moreover, the women were asked why they chose to wear makeup and the responses were as following:

Nuyoo then asked the respondents if as teenagers they felt comfortable leaving the house without applying any makeup. 49% said ‘yes, I don’t mind’, 23% said ‘occasionally’, 17% said ‘never’ and 11% said ‘rarely’.

Furthermore, Nuyoo wanted to find out what the women surveyed felt when they went out without wearing makeup. The results were as following:

It was also evident that 32% of the women who wore makeup to school, were told off and asked to remove it. Whilst, 62% of the women surveyed claimed they were never told off by teachers for wearing makeup as a teenager to school.

Surprisingly, 65% of the women taking the survey admit to wearing makeup daily throughout their teenage years, and 57% believe people who wear makeup look more beautiful. 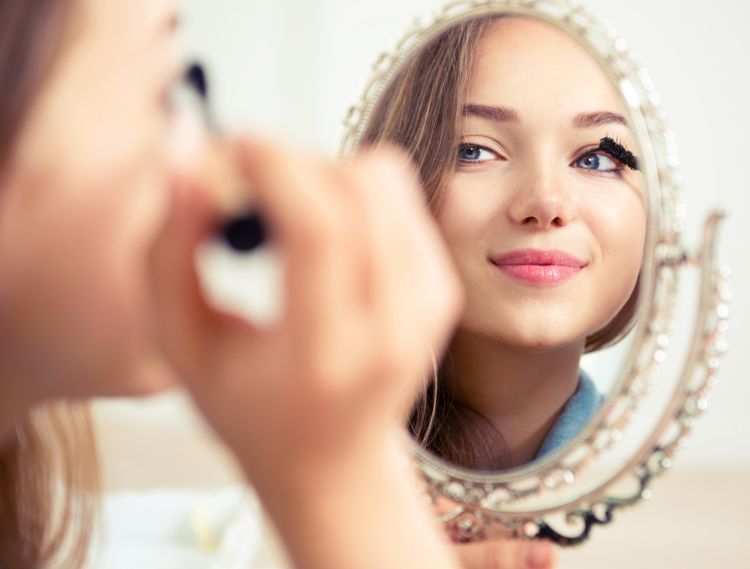 Nuyoo’s lifestyle expert Sacha Harding has commented on the survey:

‘Wearing makeup can be fun and should be considered a form of art. However, young girls should not feel pressured into using cosmetics. Parents have the responsibility to teach young girls the power of natural beauty, and exploring options should they feel self-conscious.”

He added: “Unfortunately, many teenage girls are constantly concerned about how they look and that can take a toll on their self-esteem and perspective on life. As a nation, we need to teach them that there is more to life than that, and aspiring to look like a celebrity, or to jump on the band wagon of the newest beauty product or procedure, is just unnecessary.’