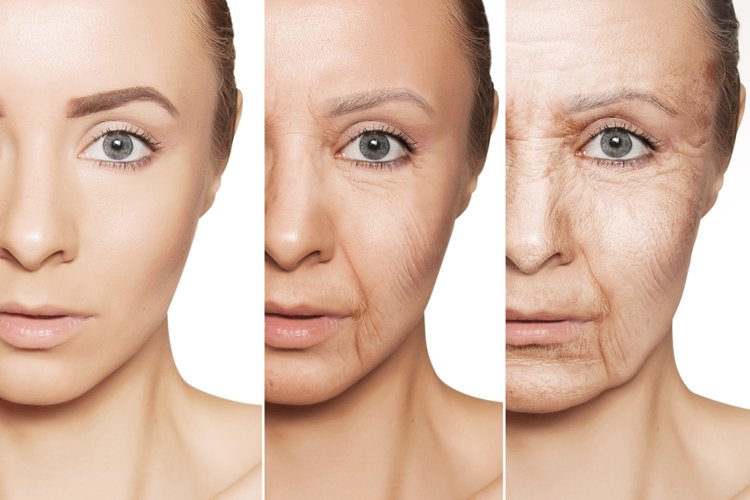 As we get older, our personal appearance changes, as do our feelings towards our personal appearance; sadly, these are often negative. Unfortunately, the ideal image of what society and the media portrays men and women to look like is a far cry away from reality, which inevitably leads to many men and women feeling “self-conscious” and “unsatisfied” with their bodies.

Nuyoo.co wanted to find out how people over the age of 35 years old feel about their personal appearance. Nuyoo.co surveyed male and females between the ages of 35 and 50 and asked a number of questions, including what their biggest worries are regarding their appearance and aging, and whether feelings towards appearance have differed as they age. 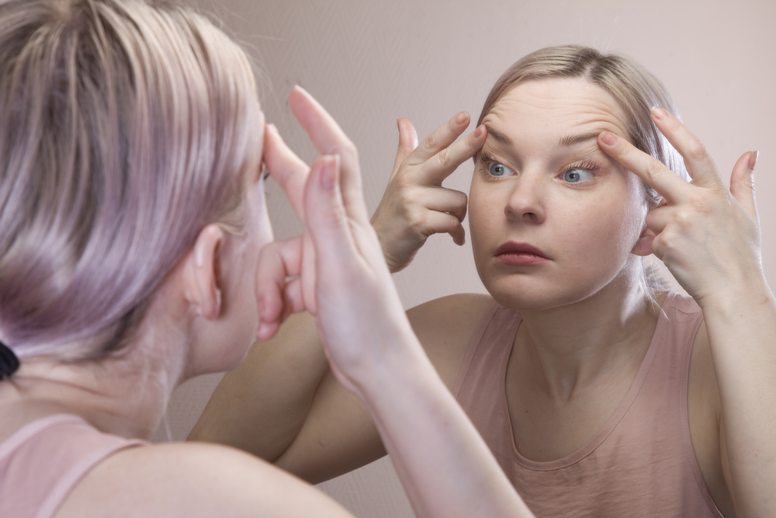 The survey conducted found that an overwhelming 78% of participants cited they worried about the way they looked more so after the age of 35.

Moreover, Nuyoo identified that weight was the number one worry for men and women as 61% of women said they felt self-conscious about their body shape and appearance when they get undressed and try on new clothes. In comparison, 49% of men said they felt insecure about their weight, with the main worry being losing muscle and definition.

Nuyoo further investigated this issue of being ‘body conscious’, asking respondents if they were on a diet. 64% of men and women confessed they were trying to lose weight or were on a diet – e.g. whether it be calorie controlling, high protein or cutting back on snacking.

Fitness experts at Nuyoo asked men and women why they were dieting, to which respondents revealed it was one of three things:

Nuyoo concluded that respondents who were active were more satisfied with their body weight and image than those who did not exercise often, or at all. 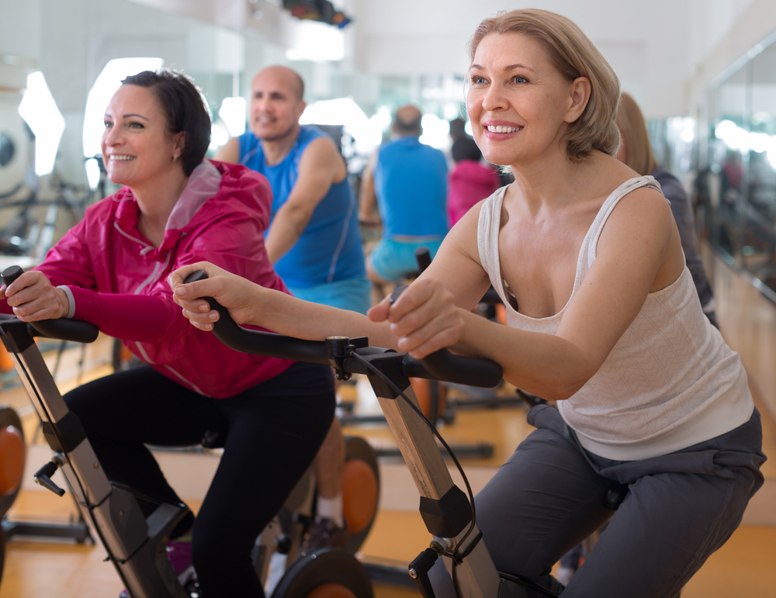 Results from the survey show the following concerns regarding personal appearance after weight:

Earlier this year, a Harley Street cosmetic surgeon said that the average age of women going under the knife is 39 years old – down from 42 three years ago. Dr Julian De Silva says he often performs procedures on women who haven’t even hit middle age.

As a result, Nuyoo asked men and women if they would consider having a cosmetic surgery procedure to make themselves feel more ‘youthful’, an astounding 49% said yes. 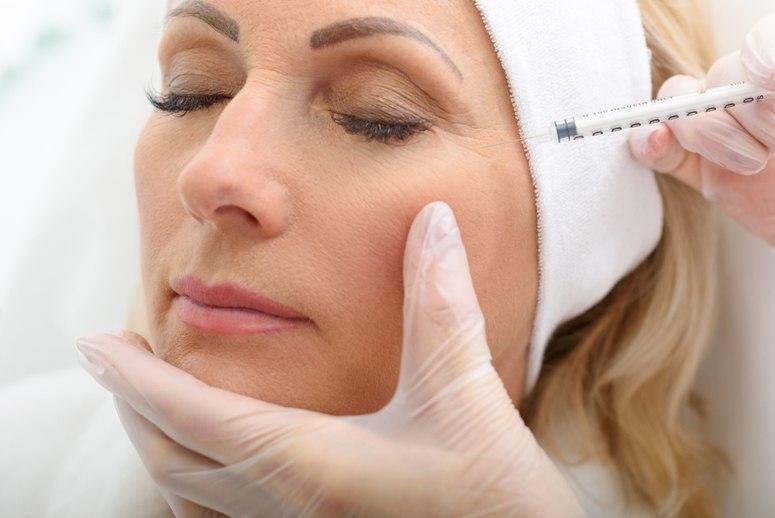 Participants from the survey talking about how they feel about their personal appearance:

“As I’ve got older, there has been a distinct change in how I feel about my body and appearance. When I was a teenager, I didn’t really care too much about my appearance – I always believe that you are who you are. I was happy in my own skin, ate well and worked out. But it all went downhill once I hit the big 50. I began feeling increasingly self-conscious about my appearance, and my confidence without a doubt, took a hit. I was losing the muscle I was once proud to show off, and losing weight. Although, it’s true what they say, nobody is perfect.”

“As the years go by, I am sadly all too aware of how my body has changed. The scores of wrinkles – or as I like to call them laughter lines – are what I see when I look in the mirror. Although I’m not overweight, more wobbles are visible and my skin is visibly more ‘saggy’ and stretch mark prone, making me more self-conscious getting undressed. I’m more careful about the bits I don’t want to show now, and make a conscious effort to go to Zumba classes and diet to ensure my body is how I want it to be – for my own sake, as well as my husband’s.” 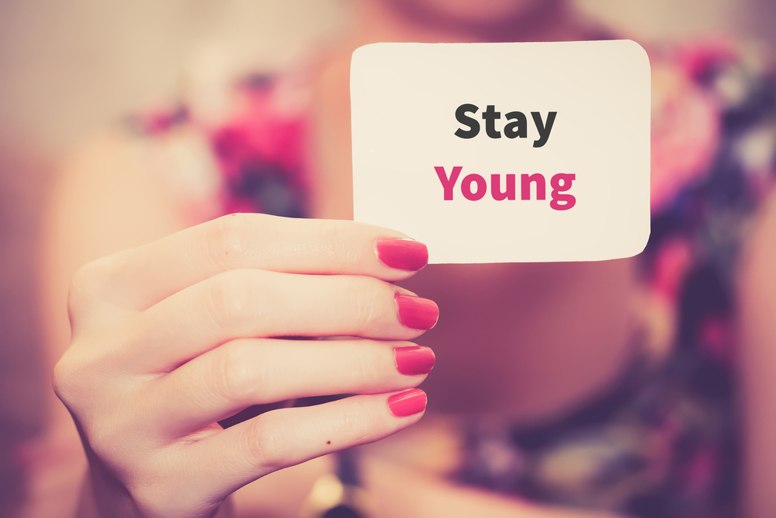 How much do you worry about appearance, per day?

Have your feelings towards your personal appearance got worse?

What’s the main reason you worry about your appearance as you get older? (WOMEN)

What’s the main reason you worry about your appearance as you get older? (MEN)

How often do you diet? If so, for what reason?

Would you consider getting cosmetic surgery to make yourself feel better and more youthful?