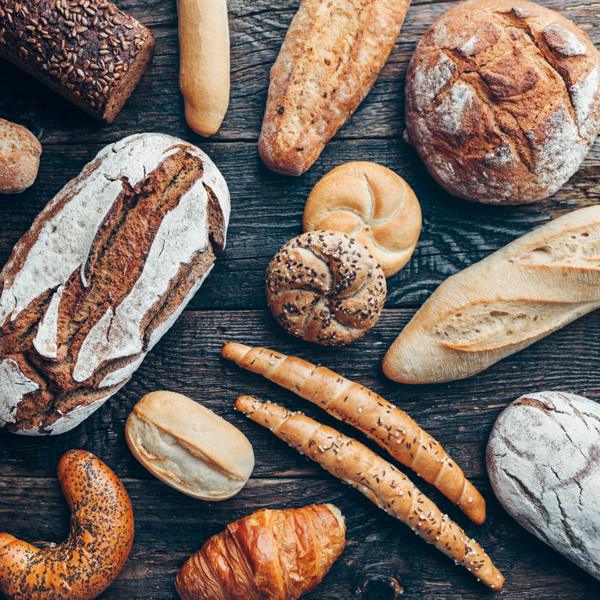 Over the last decade the introduction of low-carb diets, such as Atkins, have been increasingly popular for its rapid weight loss effects and apparent health benefits. However, the long-term effect of carbohydrate restriction on mortality has long been a controversial topic and research has suggested this can be depend on whether carbohydrates are replaced by plant-based or animal-based fats and protein.

A new US study, conducted over the course of 25 years, has since indicated that a moderate cut in carb consumption can in fact be much healthier – but only if the carbohydrates cut from your diet is replaced with plant-based proteins and fats, supporting the rise of the vegan and vegetarian diet.

The study, followed 15,428 adults aged 45-64 years from 1987, monitoring their diets and health outcomes for more than two decades. To track the participants consumption, questionnaires on the food and drink they consumed were filled out along with portion sizes. From this, scientists estimated the proportion of calories they gained from carbohydrates, fats, and protein. The foods which were considered carbohydrates included vegetables, fruit and sugar but for most, the main source were starchy foods, such as potatoes, bread, rice, pasta and cereals. 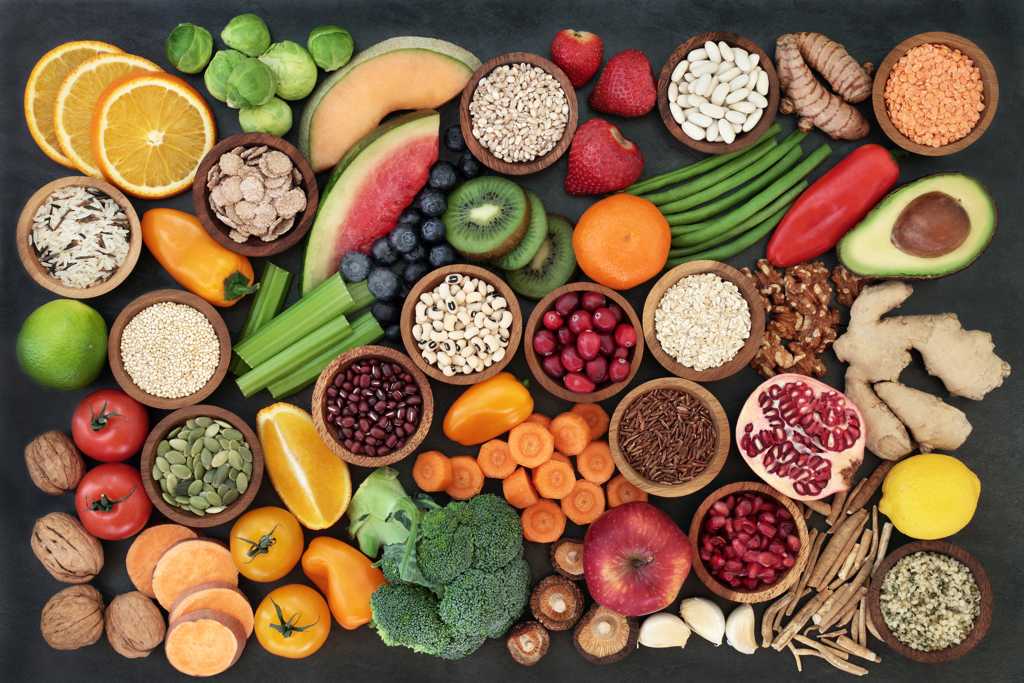 The variety of diets were then compared to those rich in animal fats and proteins, with those that are mainly plant based. It was suggested that eating more meat such as beef, and chicken in place of carbs was linked with a slightly increased risk of a shortened lifespan. But those that replaced carbohydrates with more plant-based proteins and fats, such as nuts, had a more positive correlation to reduced risk of mortality.

The researchers found that from age 50, the average life expectancy was 83 years for those with a moderate carbohydrate intake, which was shockingly four years longer than those with very low carbohydrate consumption. In contrast, those with a high carb intake, of greater than 70 per cent of daily calories, lived until an average age of 82.

Overall, the results highlighted that those who got 50-55% of their energy from carbohydrates had a slightly lower risk of death compared with the low and high-carb groups, supporting Public Health England guidelines recommending that an individual should get 50% of their calories from carbohydrates. 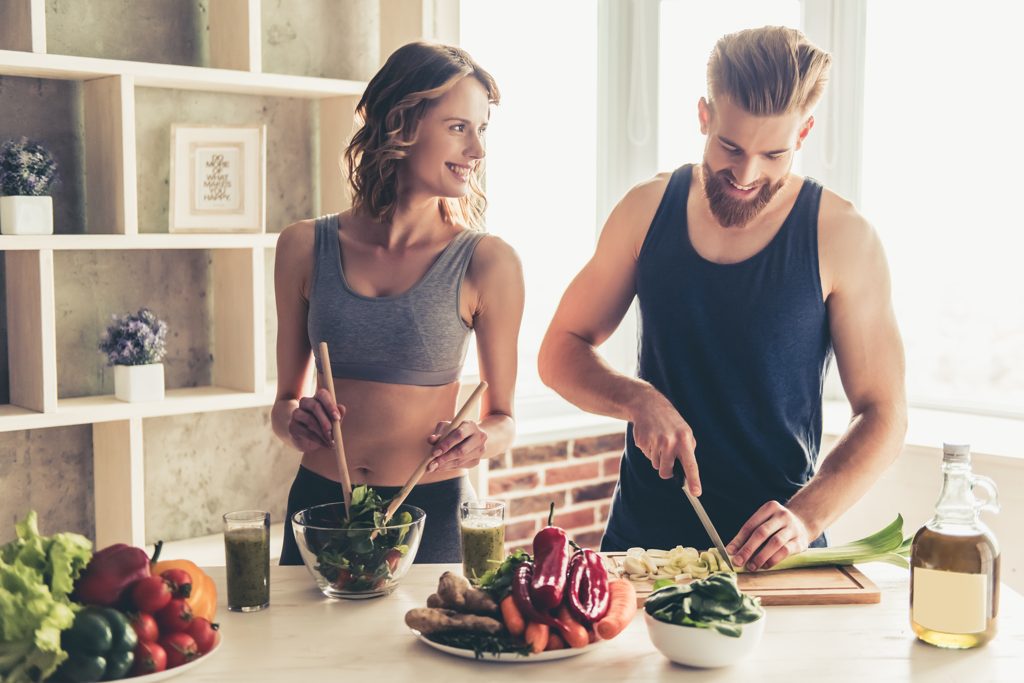 Here at Nuyoo.co, your personal trainer will suggest consuming ‘healthy ’carbohydrates sourced mainly from high fibre and, wholegrain foods, rather than things like sweet drinks or foods with a high sugar count. This was further confirmed with a review on dietary studies from around the world, reviewing 432,000 people from more than 20 countries. The study also confirmed the health risks of high carbohydrate diets.

With carbohydrates being such a broad category, it is important to understand that not all carbs are the same, and it is the quality and quantity within your diet that is key. As carbohydrates are the body’s main source of energy, in their absence your body will use fats and protein for energy instead. Interestingly, this study highlights the benefits of replacing carbs with plant-based proteins, such as nuts and seeds, rice, beans, corn and tofu.

Dr Sara Seidelmann, clinical and research fellow in cardiovascular medicine from Brigham and Women’s Hospital in Boston, who led the research, stated:

“Low-carb diets that replace carbohydrates with protein or fat are gaining widespread popularity as a health and weight-loss strategy. However, our data suggests that animal-based low carbohydrate diets, might be associated with shorter overall life span and should be discouraged. Instead, if one chooses to follow a low carbohydrate diet, then exchanging carbohydrates for more plant-based fats and proteins might actually promote healthy ageing in the long term.”

It is important to remember that everyone’s bodies are different and our personal trainers here at Nuyoo.co create a nutrition plan that is catered personally to you, factoring in things such as weight, height and age, but more importantly your exercise programme, ensuring your body benefits from the right sources of energy for the fitness routines you will be undergoing.