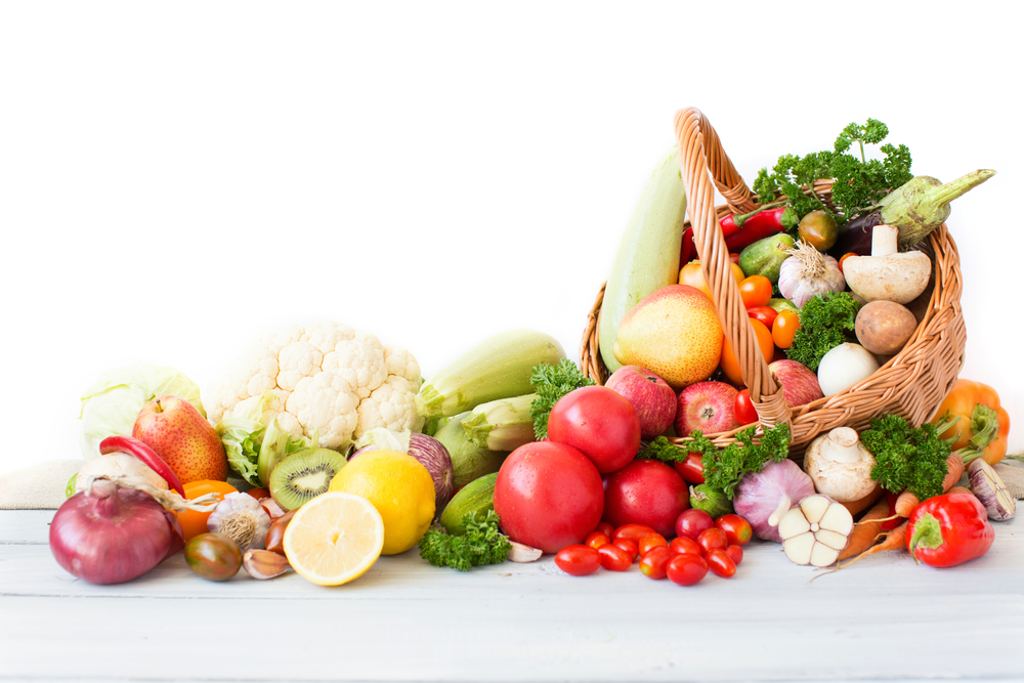 It’s easy to get confused about health and nutrition, when every day there is a new headline about what is good and what is bad for our bodies to digest. One day it is fat, then sugar or carbohydrates and gluten! As a result, stores across the nation now stock as many healthy food alternatives as you can shake a stick at. The danger is, many people may not realise the “good option” which are substitutes for what you are replacing may contain a number of unhealthy additives to compensate for missing ingredients, making healthy food alternatives not so healthy.

Inspired, Nuyoo.co delved into the danger of healthy food alternatives and what to look out for.

Nutritionists suggest skim milk is helpful to people who consume a lot of milk, because it contains zero grams of fat and will reduce calorie consumption. But research shows there are more health benefits associated with drinking whole milk than skim milk.

A study published in the journal, Circulation found that people who ate or drank full-fat dairy products had a 46% lower risk of developing diabetes than those who consumed low-fat or skimmed milk. It is believed the saturated fats, vitamin D, and omega-3 fats found in dairy may defend consumers against insulin resistance and help to control body weight.

It is also known fat helps people to feel full for longer. When people cut out fat, they tend to replace it with sugar and carbohydrates to satisfy their hunger. 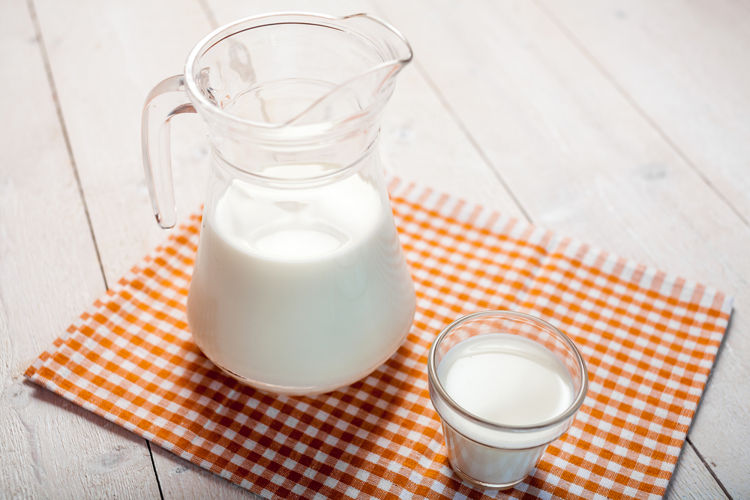 Gluten is responsible for the shape and texture of baked goods. When this protein is removed, it is substituted with sugar and chemicals to make up for the loss.

A growing number of people believe gluten-free products are healthier alternatives. But often, these products lack necessary nutrients. Amazingly, 72% of people who follow gluten-free diets have no health reasons to, such as celiac disease or sensitivity to protein.

In a study published by the Journal of Human Nutrition, it was found, apart from crackers, gluten-free foods contain more fat, salt and sugar than their gluten-containing equivalents and have lower fibre and protein content. Further, it has been noted people on gluten-free diets have an inadequate amount of nutrients, including folate, vitamin A, magnesium, calcium and iron. 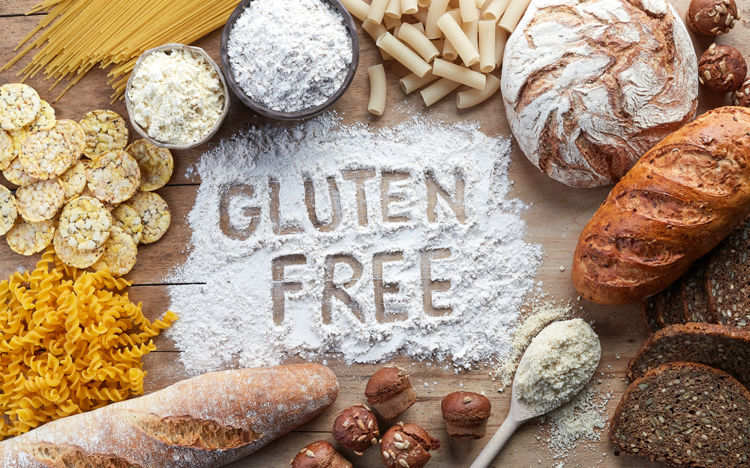 It’s true, by the time fresh produce is purchased at a supermarket, stored and finally eaten, it’s likely to hold far fewer nutrients than frozen fruits or vegetables. Freezing fruit and veg will preserve vitamins and minerals and prevent nutritional depletion.

Per a 2017 study, published in the Journal of Food Composition and Analysis, it was found ‘frozen produce outperformed “fresh-stored” more frequently than “fresh-stored” outperformed frozen when assessing nutrient and vitamin contents.’ In other words, frozen food may have just as much or greater nutritional value than its fresh counterparts. 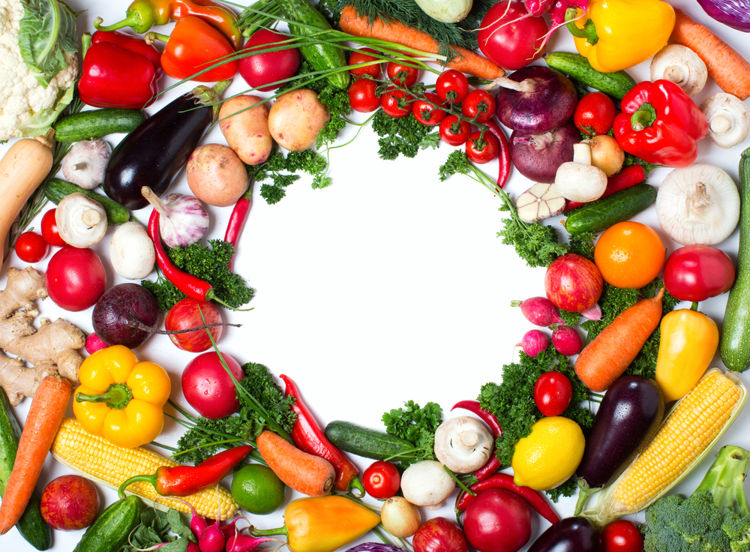 To source agave, it is extracted from the cactus plant. Recently, it has been heralded as the Saint of sweeteners.

Many people believe agave sweetener and coconut sugar are healthier alternatives to refined sugar. It is true it is less likely to cause blood sugar spikes, due to it having a lower glycaemic index – a value that determines how slowly or how quickly those foods cause increases in blood glucose levels.

Despite this, agave sweetener and sugar contain virtually the same number of calories per teaspoon. 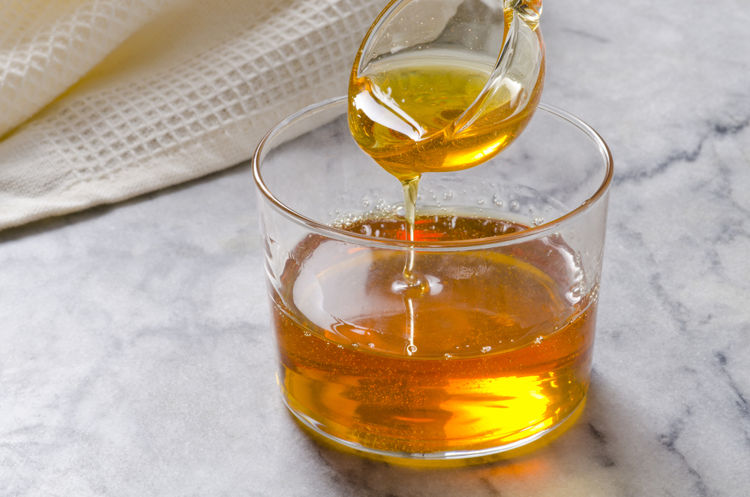