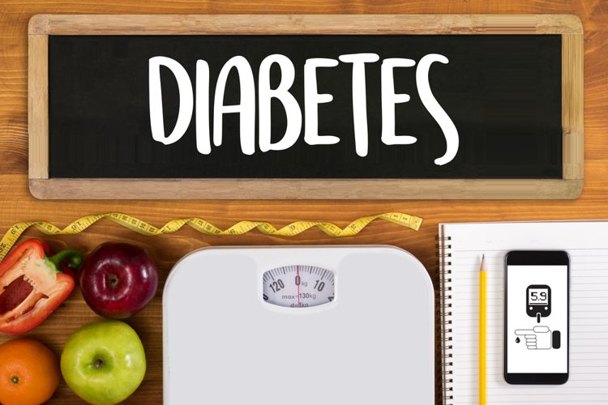 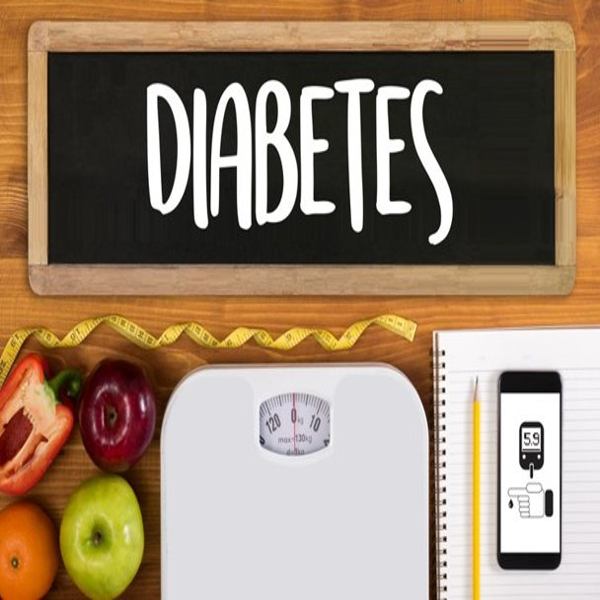 Diabetes UK is calling for further action as the number of UK people diagnosed with diabetes has more than doubled in the last 20 years. Diabetes UK has analysed recent figures released by the NHS, and though the data is not broken down by Type 1 and Type 2, recent research uncovered by Diabetes UK understands that Type 1 is increasing around the world.

The new figures show that there is now almost 3.7 million people living with the condition, which causes a person’s blood sugar level to become too high. Diabetes is the result of the hormone insulin which is produced by the pancreas, and controls the amount of glucose in the blood. This figure of 3.7 million people, is an increase of 1.9 million since 1998; a shocking and alarming rise. The research collated also identifies that those with Type 1 or Type 2 Diabetes has increased by nearly 100,000 – from 3,590,501 to 3,689,509. What’s more, regionally, Bradford in Yorkshire has the highest prevalence of the disease, where more than one in 10 people are living with the life-long condition. Contrastingly, residents in Richmond, a wealthy borough of London has the lowest rate for diagnosis, with only 3.6% affected. In context, the national average is 6.6%. 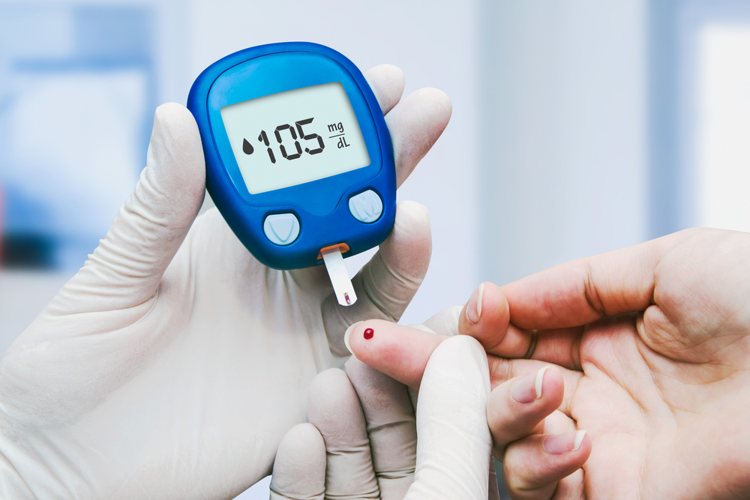 Although there are two types of Diabetes, Type 1 isn’t preventable and anyone with Type 2 can prevent or delay the onset of the condition by making lifestyle choices to their diet and exercise. Three in five women, around 59% and two in three men (68%) are overweight and obese, which can increase the chances of developing Diabetes and so making significant lifestyle changes can ultimately decrease your chances of being diagnosed with Diabetes.

In light of the news, Diabetes UK is calling on the government to take further action to tackle childhood obesity, as more than 22% are overweight or obese. Diabetes UK are suggesting introducing stricter measures on junk food advertising and the way supermarkets price promote unhealthy foods and snacks which would be appealing to young children. Targeting the younger generation is one way to eliminate the number of adults diagnosed with Type 1 or Type 2 Diabetes and if the government starts when they’re young, NHS figures could drastically change.

In a statement released by Chris Askew, Chief Executive of Diabetes UK, he comments:

“Diabetes is the fastest growing health crisis of our time; and the fact that diagnoses have doubled in just twenty years should give all of us serious pause for thought.

“Both Type 1 and Type 2 diabetes are serious conditions that can lead to devastating complications such as amputation, blindness, kidney disease, stroke and heart disease if people don’t receive a timely diagnosis and begin receiving the right care.

“With more than 12 million people across the UK at risk of developing Type 2 diabetes, and prevalence of both Type 1 and Type 2 diabetes still on the rise, it’s clear there’s a huge amount of work to be done.

“We want the Government to recognise the seriousness of the growing diabetes crisis, take action to help those at increased risk, and help us turn the tables on this devastating condition.”

What’s more, not only have figures for the disease increased drastically, scientists have recently uncovered a revised classification for Diabetes, which could effectively help doctor more accurately predict any life-threatening complications and develop better treatments. The research has found that there are five distinct types of the disease in adulthood, rather than two variations commonly known at present.

The findings are implicit of the way different types of Diabetes must be treated. Sub-types need different treatments, and so individuals can manage their own condition, based on what they need to assist. Scientists have also identified different types of microbiome, which is the bacterial ecosystem in our digestive tract. This reacts differently to the same medication, making some treatments less or more effective for individuals. 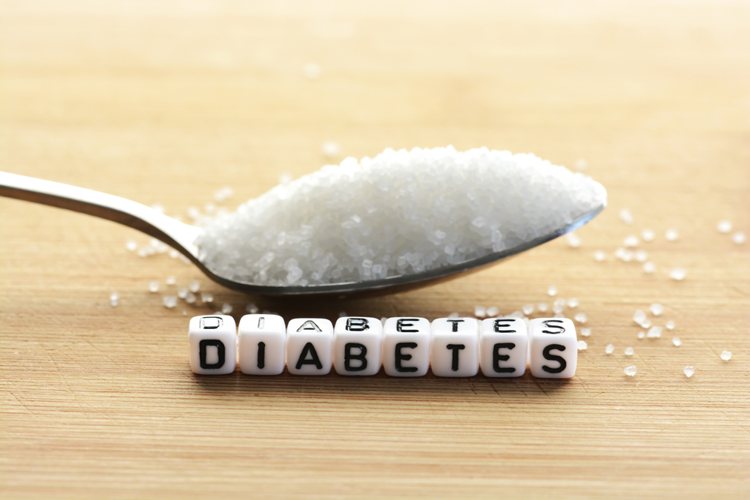 The study comprised of 13,270 diabetes patients who had been only recently diagnosed. The patients ranged in age from 18 to 97. The researchers isolated measurements of insulin resistance, insulin secretion, blood sugar levels, age, onset of the illness and subsequently discovered five clusters of Diabetes; of which three are considered more serious than the other two which are milder.

Lead author Emma Ahlqvist, an associate professor at Lund University shed light on the study, claiming that ‘this will enable earlier treatment to prevent complications in patients who are most at risk of being affected’.

The study has identified that among the serve types, one group of patients with insulin resistance, were at a higher risk of developing kidney disease. Senior author Leif Groop, an endocrinologist at Lund University in Sweden claims that it is these patients who have incorrectly treated, and so this research will help treat patients like this.