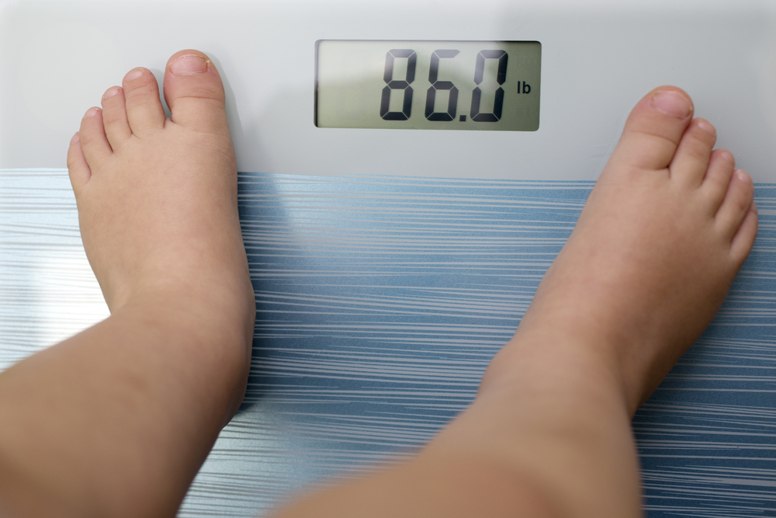 Public Health England (PHE) has recently revealed that the number of children meeting the recommended amount of physical activity for healthy development and to maintain a healthy weight, has dropped to 40% as children move through primary school. The government’s obesity plan states that at least half an hour of exercise should take place in schools each day, out of the recommended 60 minutes for each child in England. Currently, just 23% of boys and 20% of girls meet the national recommended level of physical activity per day.

Obesity is now regarded by the World Health Organisation (WHO) as one of the most serious global public health challenges of the 21st century. To eradicate this, the government is committed to keeping children active and engraining positive experiences of physical activity from an early age. As a result, the Department for Education confirmed in July this year that all primary schools will receive double funding for PE and Sport Premium at the beginning of the 2017 academic year (September). 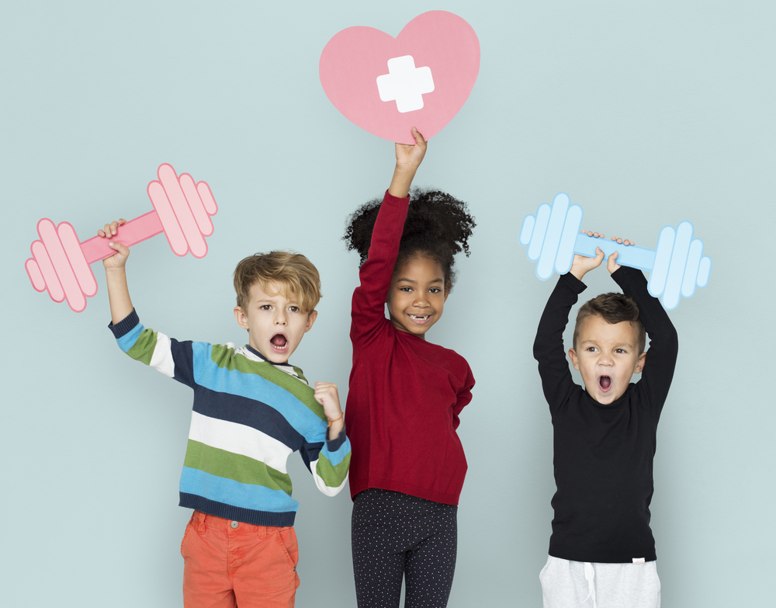 With a decrease in exercise among primary school children, personal fitness trainers Nuyoo.co sought to identify how many children in England are deemed ‘obese’ or ‘overweight’*, per local authority, using data from the 2016/17 academic year. Utilising data from the National Child Measurement Programme (NCMP), Nuyoo.co found that almost a quarter of reception children were overweight, including obese.

The prevalence of obesity has increased since the 2015/16 academic year for reception year olds (4 to 5 years old). In England, a staggering 9.6% of 4 to 5 year olds are deemed obese, with a further 13% overweight. The proportions are even higher among year 6 children (aged 10-11), with 20% obese and 14.3% overweight. Despite this, the numbers have remained similar to the previous 2015/16 academic year.

Nuyoo.co decided to look specifically into the obesity rates of children aged between 4 and 5. Results found that the highest obesity rates were found in the Cumbrian town of Barrow-in-Furness, where 14.4% of reception children are obese. This was followed by Wolverhampton (13.5%), Brent (13.3%), Southwark (13.3%) and Barking and Dagenham (13.1%).

The lowest obesity rates were found in Epsom and Ewell for the second year in a row, with 4.6% of 4 to 5 year olds deemed obese, although still an increase from the previous academic year (3%). This was followed by Kingston upon Thames (4.8%), Rushcliffe (5.1%), Richmond upon Thames (5.2%) and Waverley (5.3%). 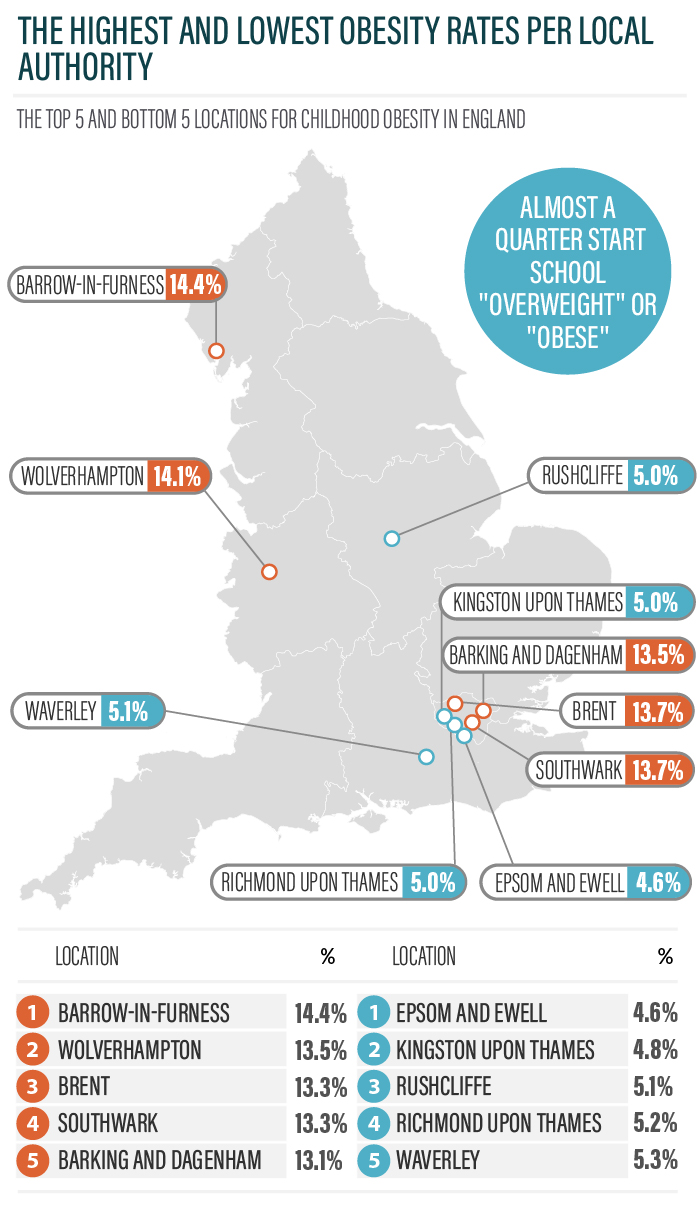 Change4Life launched its national “10 Minute Shake Ups” programme with Disney and schools across the country. The programme offers fun, 10-minute activities for kids, featuring their favourite Disney characters and television shows as inspiration. The activities, designed to do anywhere, in small or large groups with their friends, helps children get more of the 60 minutes of moderate to vigorous physical activity they need each day for healthy development and to maintain a healthy weight. Last year, the programme helped over one million children get more active. 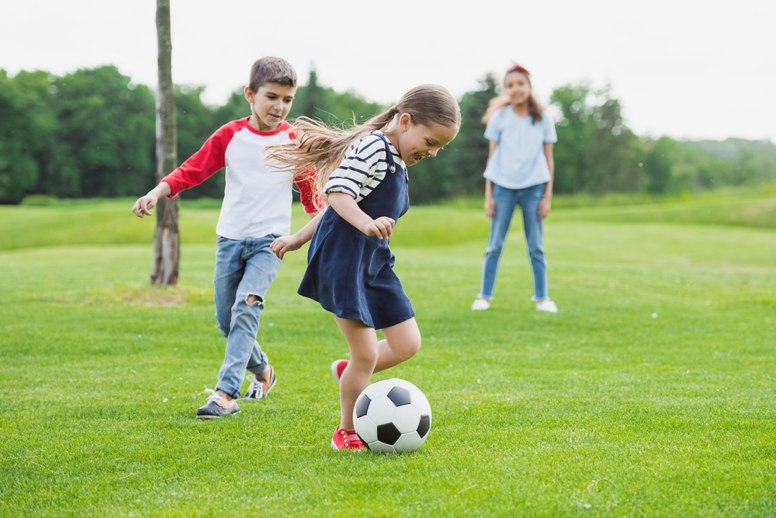 According to Dr Frankie Phillips (a registered dietitian and public health nutritionist), good nutrition is a cornerstone to children’s growth and development, and for many children, some small changes to food and activity levels will help to achieve a healthy weight for height.

The five pillars that can help to tackle child weight issues and obesity include: 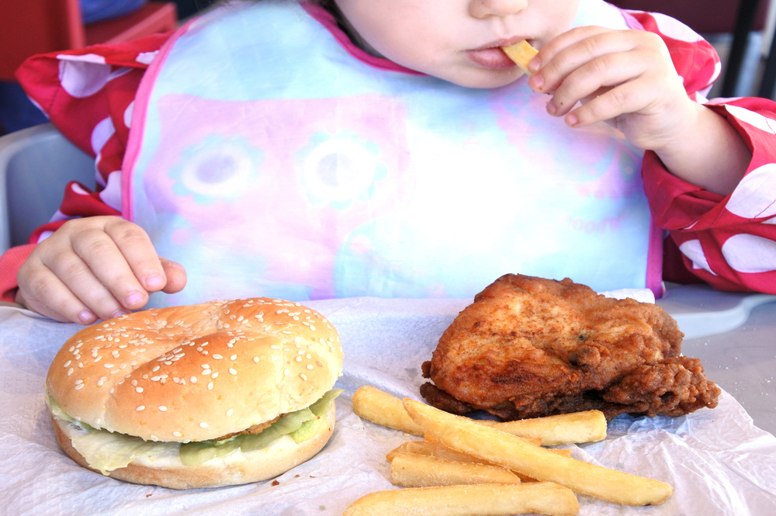