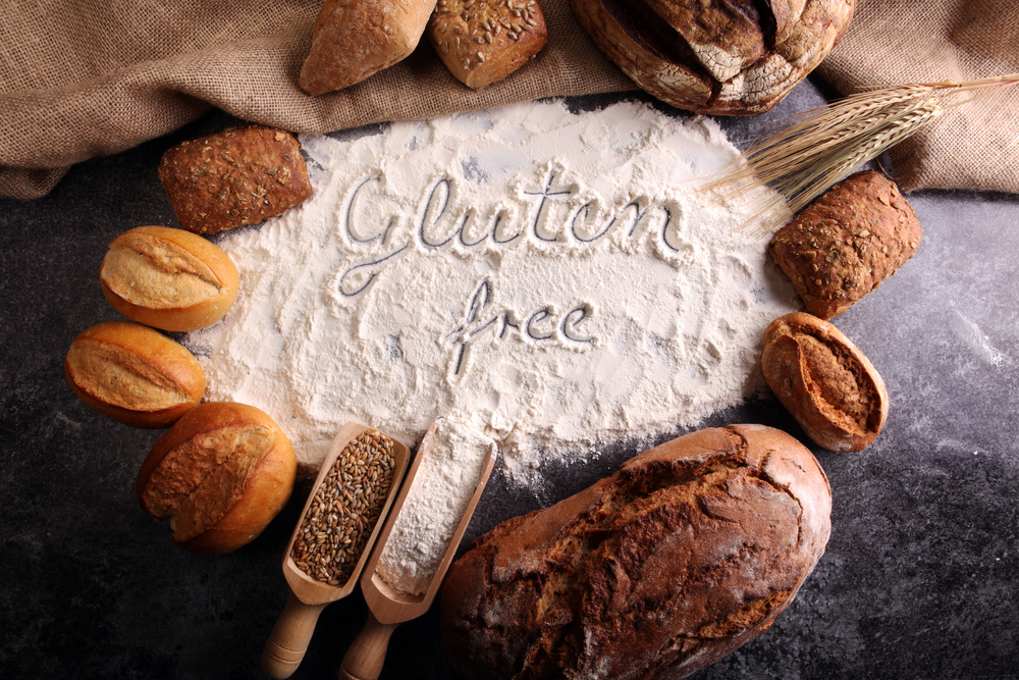 While those suffering from celiac disease are advised to stay away from gluten, it seems like removing this protein out of your diet has become a trend, rather than a medical necessity and gluten free EVERYTHING has become the catalyst of change for the younger generation. We have become accustomed to trusting nutritionists, fitness instructors, dietitians and celebrities over the diets they are following, thinking they know the exact benefits and drawbacks of certain food groups. And what’s more, we’re a nation that trusts what the media spews out, and the food labels we see. But have you ever taken a moment to consider what gluten free products are, and whether you have been deceived by their health benefits.

Here, at Nuyoo.co, we know how important it is to teach and not to encourage or convince, so here are 5 myths about gluten free products.

A gluten-free diet is healthier

This is a huge misconception, unless you are suffering from celiac disease or non-celiac gluten sensitivity. However, there is no evidence that removing gluten from your diet is in fact healthier for you, especially if you do not suffer from any conditions. If you are consuming large amounts of pasta and bread (whether gluten-free or not), a diet containing more vegetables and fruits would be healthier, not because it is gluten-free, but because it’s richer in nutrients and vitamins that your body naturally needs. 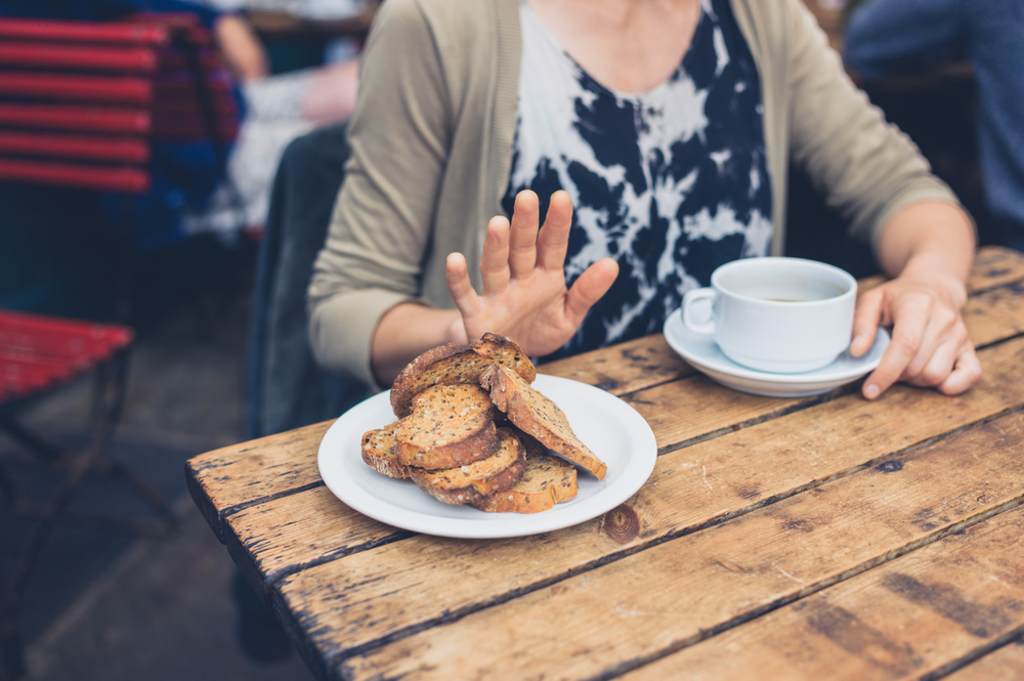 Another misconception regarding the benefits of a ‘non-gluten’ diet is the fact that some claim it will make you feel more energised. Again, there is no scientific proof. Some anti-gluten campaigners believe that gluten takes longer to be digested by the body, causing you to feel tired, however there are no studies to back up this assumption. 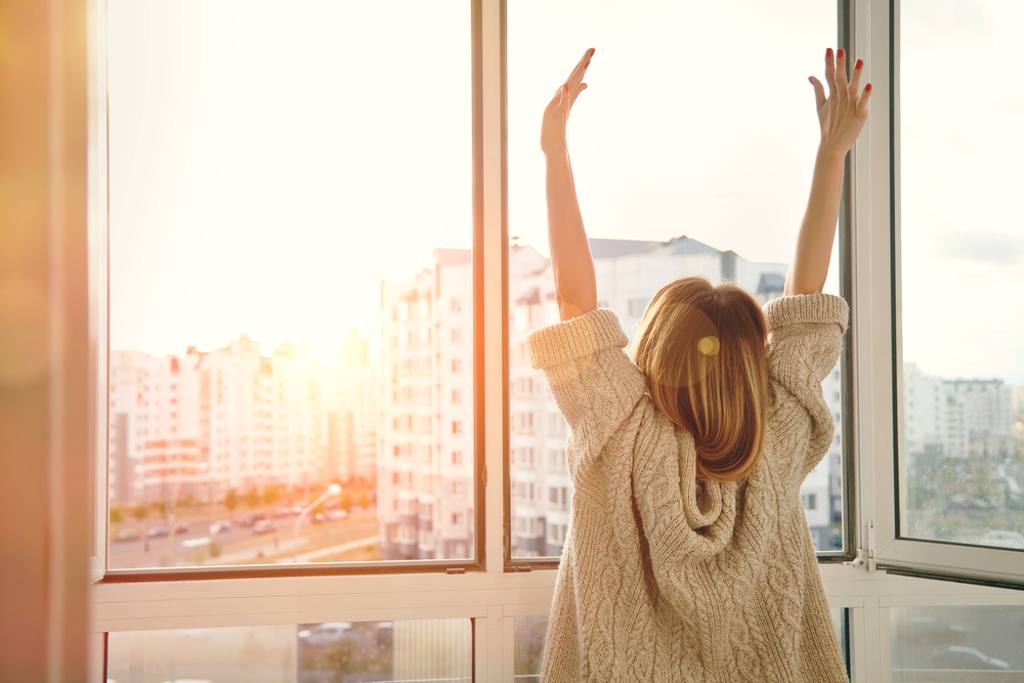 Image credit: A. and I. Kruk/Shutterstock

This is not true. In fact, these products are allowed to contain a small amount of gluten. If a product is labelled as ‘gluten-free’ it means that it contains less than a legal amount of gluten (that amount depends on the country you are in). Some people suffering from celiac disease might even react to products that are deemed ‘gluten-free’.

Unfortunately, until a couple of years ago, doctors were unable to understand why some people who were not suffering from celiac disease, were still getting symptoms associated with it. Today the condition is called non-celiac gluten sensitivity. Although the symptoms are similar, metabolically, the two conditions are different. While people with non-celiac gluten sensitivity can consume small amounts of gluten, those with celiac disease, eating anything with gluten is not allowed. 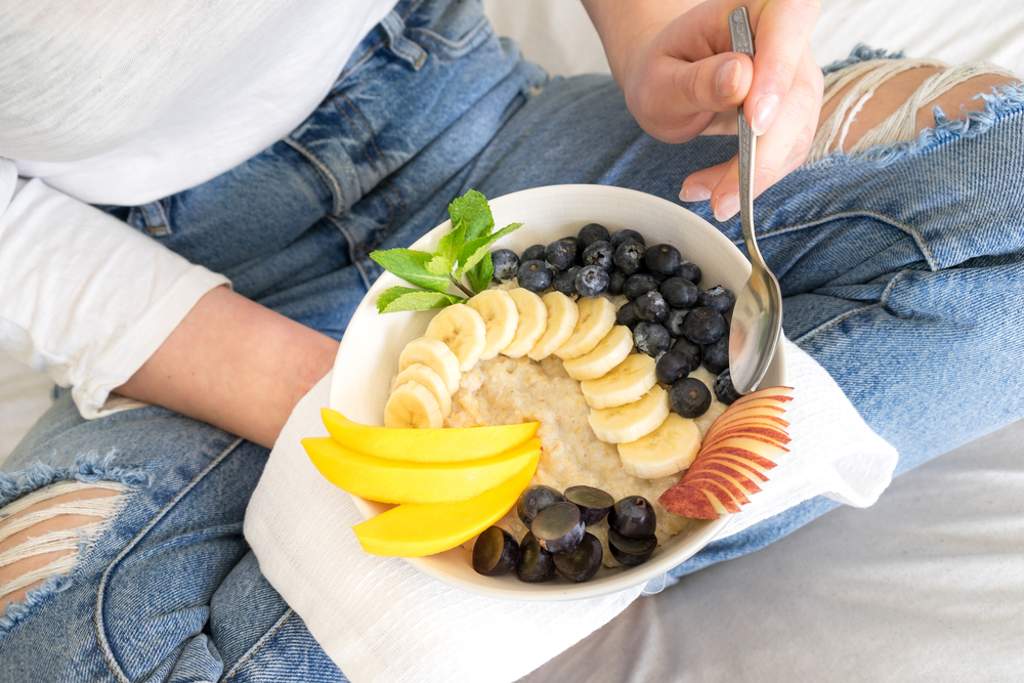